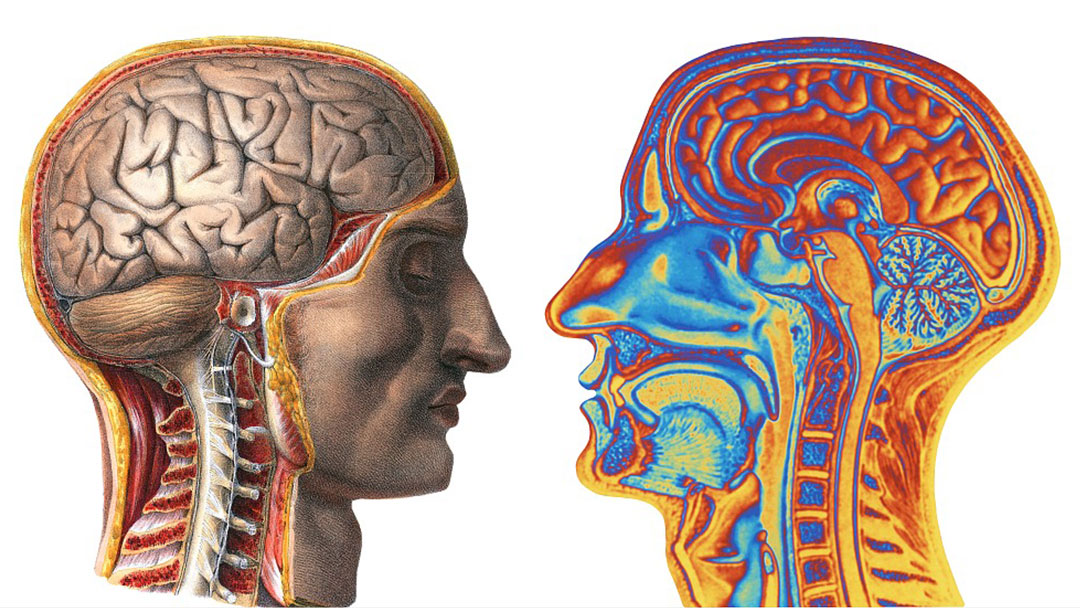 KH110: A Treatment for Alzheimer's Disease

Around 50 million people worldwide were suffering from dementia in 2018, and this number is expected to increase to 152 million in 2050. Alzheimer's disease is a progressive disease, for which there is currently no effective cure. Up until now, there are only 4 approved therapeutic drugs which can reduce the symptoms of this disease to a certain extent, but are unable to stop its progression. Due to the long course of the disease with various comorbidities, people with Alzheimer's disease require long-term care, which imposes a heavy financial burden on their families and the society. With the rapid growth in the aging population, there will be an increasingly big burden resulting from Alzheimer's disease.

KH110 is an innovative Chinese patent medicine for the treatment of Alzheimer's disease. 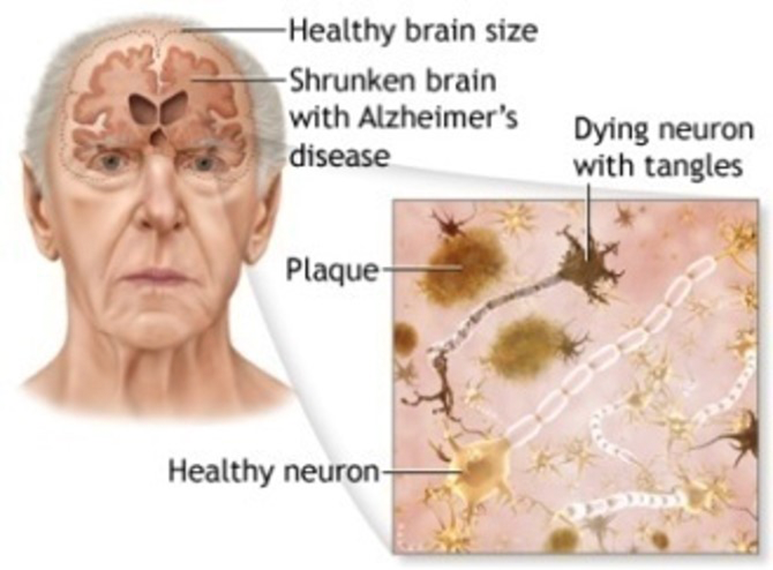 *This is in clinical trials